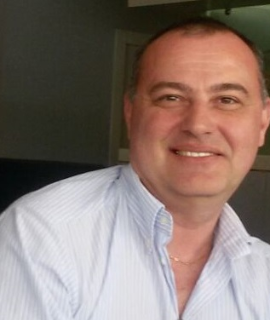 Title : Differentiations of colon cancer induced by inhibition of PRMT1

Dr. Alexander Plotnikov studied Human Biology at the Tel-Aviv University, in the research group of Prof. Yona Keisari and received his PhD degree in 2005. He did 2 postdoctoral fellowships, first in the Penn University, USA in the group of Prof. Serge Fuchs, and second in Weizmann Institute of Science (WIS) in the lab of Prof. Rony Seger. His specialization is cancer biology. In 2012, Wohl Drug Discovery Institute has been established in WIS, and Alexander is one of the pioneers in that facility. He was a Project Leader in about 100 scientific projects, co-author of 27 research articles.