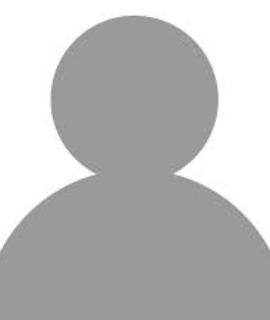 While multidisciplinary teams (MDTs) are now considered an essential part of cancer care decision-making, how they perform varies widely. The authors hypothesised that a comprehensive, multipronged improvement program, and associated annual member survey, could strengthen MDT performance across a whole cancer service.

The study comprised the introduction of a structured program, the Tumour Program Strengthening Initiative (TPSI) linked with an annual survey of member’s perceptions of their performance. Three iterations of the survey have been completed (2017, 2018 and 2019). Generalised estimating equations (GEEs) were used to test for a difference in the proportion of positive survey responses between 2017 and 2019 adjusted for team clustering.

12 teams participated in TPSI. 129, 118 and 146 members completed the survey in 2017, 2018 and 2019, respectively. Of the 17 questions that were asked in all three years, nine showed significant improvement and, of these, five were highly significant. Documenting consensus, developing Terms of Reference (TORs), establishing referral criteria and referring to clinical practice guidelines showed most improvement. Questions related to patient considerations, professional development and quality improvement (QI) activities showed no significant change.

TPSI resulted in sustained and significant improvement in many areas. The MDT survey allowed MDTs to identify their strengths and weaknesses increased engagement in improving their performance. Importantly a culture of improvement saw projects being initiated by team members - outside of the TPSI program. The significance of this initiative is that it demonstrates a means to achieve significant behaviour change amongst clinicians even in teams which are not the most highly performing. Overall program improvement reflected the strengthening of the weakest teams as well as further improvement in highly performing MDTs