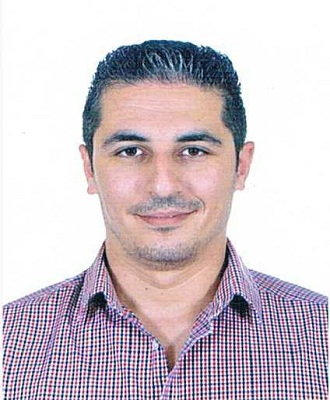 Title : A review of the renewable energy strategy in countries producer of oil and gas: Case of Algeria

Abstract: Algeria is once again facing an oil crisis. Oil prices fell from $115/barrel in June 2014 to nearly $59/barrel at the mid of October 2019. The national energy sector is excessively dependent on hydrocarbons. Hydrocarbons still hold a significant weight in the economy. About 98% of Algeria’s export earnings come from oil and conventional gas.

Algeria, like other developing countries, has been committed for several years to promoting the transition to renewable energy. The national government established several laws and attractive subsidies that encouraged various socio-economic entities to use renewable energies and engage in more sustainable practices. Despite these efforts, industrial and private entities have not responded as hoped. To find out the factors that impedes government efforts toward sustainable practices, the article focus on the two most energy-consuming sectors, the building and transportation sectors. The analysis reveals that alternative energies, even if they prove to be profitable, can only make a very marginal contribution to Algeria’s energy needs anticipated by 2030. They will therefore be far from enough to generate the necessary resources to finance an economy excluding hydrocarbons. The financial reasons such as the applied prices of fossil energy (gas and fuels), and socio-cultural, constitute the two main obstructive elements to the energy transition in Algeria. This is the first study that is carried out in Algeria on the technico-economic difficulties in the application of the energy transition towards the renewable sources.

Dr. Mohammed El Amine BOUKLI HACENE studied Energy Physics at the Tlemcen University, Algeria and graduated as MS in 2009. He then joined the research group of Prof. Benyoucef  at the Materials and Renewable Energy Research Unit, University Abou Bekr Belkaid of Tlemcen. He received his PhD degree in 2013 at the same institution. After one year postdoctoral he get an HDR at the university of Sidi Bel Abbes  and  obtained the position of an Associate Professor at the Materials and Sustainable Development Department. He has published more than 30 research articles in SCI(E) journals.