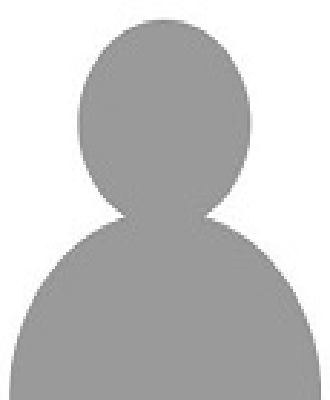 In this work, we are interested in a nickel-based alloy of the "Ni60 Deloro Stellite" type containing elements Cr, Si, B and C and used here as a massive deposit on a stainless steel using the Plasma Transferred Arc projection method. PTA).
The alloy is constituted in the raw state of a Ni (γ) dendritic solid solution in which there are two eutectics: biphase Ni (γ) -Cr7C3 and three-phase Ni (γ) -Cr7C3-Cr2B. In the inter-dendritic regions, the Ni3Si phase was formed.
In industrial practice, this type of alloy is used in the raw state of solidification, however, for parts which are subjected in service to thermal cycles, when the amplitude of the variations of temperature is important, it can occur microstructural evolutions, such as the precipitation of carbides, the increase of size and the coalescence of precipitates. These possible transformations may alter the properties envisaged initially because the deposition performance and its reliability are directly related to the microstructure. Particular attention is therefore given to the microstructural evolution of deposits in thermal cycling in order to control these transformations.
Heat treatment cycles at 950 ° C were performed on specimens for 6, 12, 18 and 24 cycles of 5 hours in the oven. Characterization was performed on an SEM-EDS. The identification of the phases formed was performed on an X-ray diffractometer (XRD). The hardening of the matrix was evaluated using a Vickers micro-durometer.
Cyclical aging caused the decomposition of the Cr7C3 carbide followed by a secondary precipitation of the M23C6 carbide and a Ni5Si3 secondary precipitation following the decomposition of the Ni3Si solid phase. These transformations caused a remarkable drop in deposit hardness.
Keywords: Ni alloy, PTA deposition, cyclic treatments, microstructural stability,

Will be update soon.