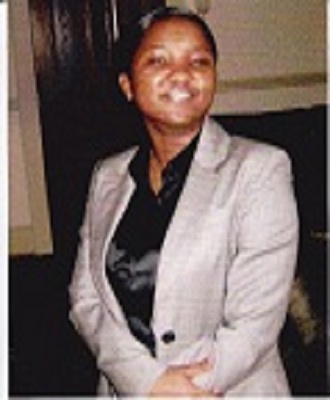 Title : Determinants of Knowledge, attitude and practice in patients with type 2 diabetes in Cotonou, Southern Benin

Background & Objective: Type 2 diabetes mellitus (T2DM) is becoming an epidemic with significant disability and premature death in Sub-Saharan Africa including Benin. However, little is known about the level of knowledge, attitude and practice (KAP) which is important for diabetic patients in enhancing therapeutic outcomes, and in the prevention and management of diabetes complications. The study aimed to assess the level of KAP and to identify the factors associated in Cotonou, southern Benin. Methods: A cross-sectional study was conducted from July to August 2019 among 300 diabetic patients from four health centers. Data was collected using structured and validated questionnaires. Levels of KAP were determined by calculating the scores. Multivariate logistic regression was used to explore the factors influencing KAP scores. Results: About 52.7%, 52.3 % and 46.7% of all patients had good knowledge, attitude and practice towards diabetes, respectively. In multivariate logistic regression, being female, married, educated, government/non-government employee, and longer duration of diabetes were significantly associated with good knowledge. Being married, longer duration of diabetes and knowledge were significantly associated with good attitude while being educated, longer duration of diabetes and knowledge with good practice. Conclusions: Lack of knowledge, poor attitude, and inadequate practice were found in this surveyed community suggesting a need of structured educational programs to assist diabetic patients. However, education should be considered as a priority for newly diagnosed and not educated patients.