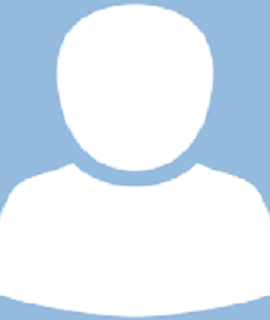 Title : Entropy Inside The Atoms

All experimental data in atomic physics proved that, emission and absorption processes are completely reverses to each other. Emitted photon is as same as absorbed; excited atom returns to its ground state without any residual tells us there is an action has been done. While studying and interpreting the process of absorption spectra, there is a question that remains unanswered till now, which is; when the electron returns to the ground state, it re-emits the same absorbed photon, but where did this photon go? If it was re-emitted, then the observed absorbed spectrum should appear pale, not completely dark line which mean it has been disappeared. In order to be able to say that the electron lost its energy while returning to its ground state without re-emitting the same absorbed photon or by emitting more than one photon, we must introduce theoretically new energy levels to be attributable to the answer to the question. In this article, we present a mathematical proposal that leads to the inference of new quantized energy levels, where an electron can move among them thermally or spectroscopically. All elements' ionization energy has been proved by using this new mathematical proposal led to results, which are in agreement with National Institute of Standards and Technology (NIST) data. Not only entropy inside the atom has been achieved but also, the disappeared absorbed photon has been explained. At last, our mathematical proposal connected between modern physics and classical physics.
Key Words: Entropy, Theoretical Physics, Spectroscopy, Atomic physics, Quantum Physics.

Audience Take Away:
There is unanswered question for more 100 years. This article will introduce new spectroscopic experiment “easy, understandable and can be achieved” will give us the answer.