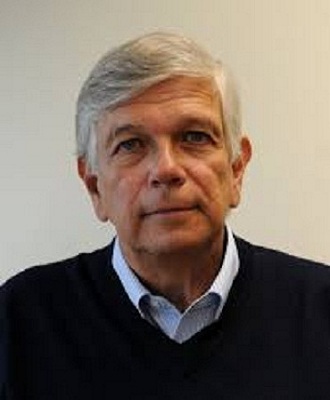 Joaquim M.S. Cabral is a Distinguished Full Professor of Instituto Superior Técnico (IST), University of Lisbon, Portugal. He was the Founding Head of Department of Bioengineering (2011-2018) and Founding Director of the Institute for Bioengineering and Biosciences at IST (2013-present). He obtained his Diploma in Chemical Engineering in 1976 and his Ph.D. and “Habilitation” degrees in Biochemical Engineering from IST in 1983 and 1988, respectively. He was a post-doctoral fellow at Massachusetts Institute of Technology in 1983-1984. He joined IST faculty as Assistant Professor in 1984 and became Associate Professor in 1987 and Full Professor of Chemical and Biological Engineering in 1992. He has authored more than 580 original research articles, book chapters and books in biotechnology and regenerative medicine with circa 12 thousand citations.