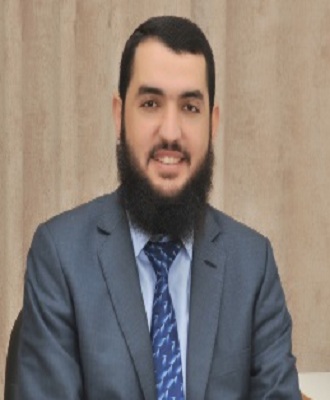 Purpose: Calcium-sensing receptor (CaSR) has been associated with breast cancer metastasis to the bone. Targeting chemoattractant factors, such as calcium, that are released in response to bone resorption could prevent metastasis and induce apoptosis of cancer cells. In the present study, we investigated the potential caspase 3/7 activation following treatment with a CaSR antagonist, NPS-2143, in breast cancer cells. In addition, the effects of NPS-2143 on breast cancer cell proliferation, migration and invasion were assessed.

Results: Our study revealed that NPS-2143 significantly reduced cell proliferation with half maximal (50%) inhibitory concentration (IC50) values of 4.08 and 5.71 µM in MDA-MB-231 and MCF-7 cells, respectively. NPS-2143 induced caspase 3/7 activation in MDA-MB-231 breast cancer cells which was accompanied with a remarkable reduction in the expression of Bcl-2 antiapoptotic protein. NPS-2143 suppressed migratory and invasive abilities of MDA-MB-231 cells with a significant reduction in the expression of p-ERK1/2 and integrin β1 proteins.

Conclusion: Our study confirms the ability NPS-2143 to suppress proliferative, migratory and invasive effects of breast cancer cells which was accompanied by caspase 3/7 activation and suggests the potential of NPS-2143 as a promising anti-cancer molecule in breast cancer.

Dr. Mohammad A Y Alqudah is an Associate Professor in the college of pharmacy at Jordan University of Science and Technology (JUST) where he has been a faculty member since 2013. In addition, he is a chairman of clinical pharmacy department at King Abdullah University Hospital.

Dr. Alqudah completed his PhD at the University of Iowa and his PharmD at JUST. His research interests lie in cancer therapeutics ranging from basic science to pharmacogenomics. He has published more than 20 research articles in SCI(E) and Scopus journals.