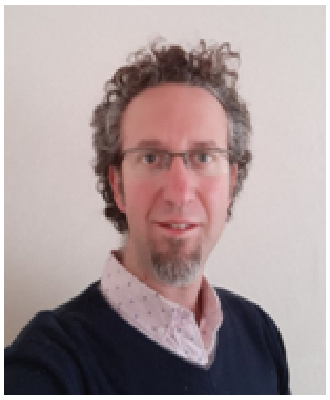 We are all similar, but a bit different. These differences are partially due to variations in our genomes and are related to the heterogeneity of symptoms and responses to treatments that patients can show. Most studies in animal models are performed in one single strain with one manipulation. When the knowledge is applied to humans the results are not always reproducible, probably due to the lack of variability of the models studied. Instead, we perform population-based analyses, which allow us to study the contribution of combinations of thousands of variants at the same time, which is closer to what happens in humans (Klein, AD (Physiol Genomics 2017). We are uncovering gene networks underlying variation of the activity of lysosomal enzymes in mice. These modifier genes may help to design novel therapies for several disorders with lysosomal dysfunction. Furthermore, we are modelling diseases in several inbred yeast, flies, and mouse lines, analysing their phenotypic variability, and using it to map genes and to study their responses to drugs (precision medicine). We are focusing on Gaucher and Niemann-Pick C diseases (Klein et al. Cell Rep 2016; Calderon & Klein Mol Gen Metabol 2018;), and Parkinson’s disease (Klein & Mazzulli Brain 2018, Olivares et al. Trends in Mol Med 2019). In addition, we are studying families of patients bearing identical genetic mutations, but presenting with different disease severity, including asymptomatic people. We are particularly interested in uncovering the modifier genes of asymptomatic patients, since they have the molecular secrets to treat the symptomatic ones. In conclusion, we are using systems genetics strategies, where we integrate animal models and human clinical phenotypes with genetic data, transcriptomes, cell biology, and others to understand biology and design novel therapies customized for each patient.

Andrés D. Klein received his B.Sc in Biochemistry and his PhD in Cellular and Molecular Biology at the Pontificia Universidad Católica de Chile. Dr. Klein did a postdoc at Stanford University (2009-2011) and a second postdoc (2011-2015) at the Weizmann Institute of Science. Currently he directs the Center for Genetics and Genomics at the Universidad del Desarrollo in Chile. Prof. Klein was awarded with the young Chilean innovator prize by MIT technology reviews (2013), he was selected as one of the top 100 young Chilean leaders (2013), and recently received the Pew Innovation Fund (2018), among other recognitions.