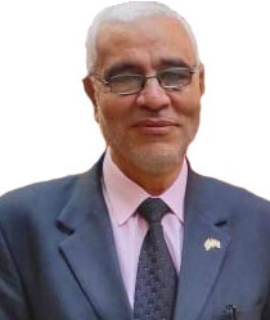 Title : Efficacy of ivermectin use in the treatment of COVID-19: A case report

Since the emergence of the Corona virus in China at the end of 2019, it has swept the world until it posed an unprecedented health challenge. Millions of people around the world have become infected and many have lost their lives. From here, doctors began to consider available drugs that have been shown to be safe in many other diseases with the potential to have an antiviral effect. Among these drugs was ivermectin, which is widely used to treat many parasitic diseases. The first clinical trial in this regard originated from Zagazig University in Egypt in May 2020. Great success has been recorded in preventing infection in family members who are in close contact with patients. Subsequently, many studies around the world began to use it in prevention as well as in the treatment of confirmed cases. Despite advice from the World Health Organization that it should only be used in clinical trials, the results of most of these studies have been very encouraging. In this article, we report a case of COVID-19 virus infection treated with ivermectin along with some other drugs to treat symptoms and avoid potential complications of viral infection.