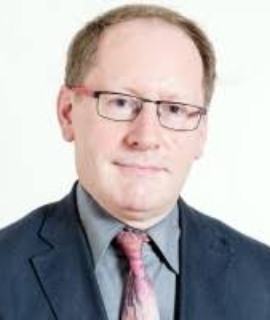 Title : The contested market of plasma

Voluntary, anonymous free gift-giving has become nowadays the dominant norm for blood donation for transfusion purposes, in view of its established ability to satisfy the needs in labile blood products in satisfactory conditions of safety and cost. But the economy of blood products is also the place of one of the main exceptions to the principle of non-commercialization of body parts. We show that there exists a genuine international plasma market, which provides the raw materials for the production of blood protein products by pharmaceutical industries. The recent years have seen a considerable strengthening of the massive and globalized features of this market. We briefly describe the issues that this evolution raises, and we sketch some directions for a partial resolution of them. We notably explain why the development of contract fractionation appears both possible and desirable from an economic perspective in the present context.