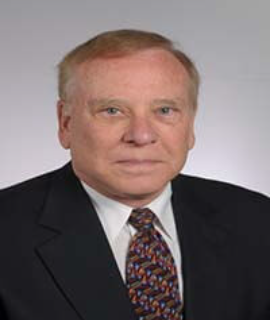 During the last five years a new epidemic has been increasing without the needed attention that is needed to control it. Teen Vaping has increased markedly from 2017 to tripling by 2020 and has been on the increase since. Interesting is the fact that in the middle of the year of 2017 in the United States a movement to ban the amount of nicotine in Vaping has been investigated. Not enough that any final decisions have been made. The Federal Drug Administration of the United States set a goal that would look into Vaping safety by September of 2021 but yet has not been able to reach a decision as 500 companies have submitted their data. The Altria Groups investment in Vaping has just recently been given notice with the new FDA administrators idea of making less nicotine content in Vaping allowable to become less addictive. Patient’s symptoms of lung problems sometimes appear as if the patient had Covid and many misdiagnoses are made missing the treatment for EVALI and possibly leading to Bronchiectasis an irreversible disease. Nicotine is not the only problem with Vaping as the flavoring ingredients can also be problematic as diacety l,2,3-pentanedione although in the solid form as in butter but becomes problematic when heated as a vapor. Why do teenagers feel that this Vaping is not a consequence because peer pressure and Vaping advertisements do not show the real consequences of lung disease that can possibly happen. The present problem is that no long term studies have been done and the FDA has still to make any recommendations.

Allen Fielding is a Professor of Oral and Maxillofacial Surgery and former Department Chair. He studied At Fairleigh Dickinson University where he received his degrees of BS and DMD. He went on to receive his MD in 2001 from the University of Antigua. Anel Basic graduated for Temple School of Dentistry in 2021 with a degree of DMD and is presently an intern in Oral and Maxillofacial Surgery at Vanderbilt University Medical Center