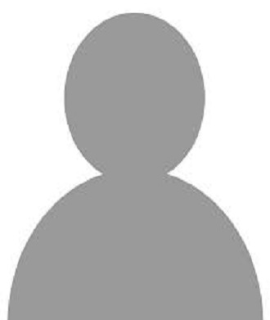 Endodontic postoperative pain is still one of the major problems for dentists. According to the researches periapical inflammation after RCT is one of the most important factors causing endodontic postoperative pain. Histamine is one of the effective chemical mediators, which produces such inflammation. So, for controlling pains after RCT, the factors reducing inflammation should be found. The aim of this study was to investigate pain control after RCT by drug prophylaxis with antihistamine (asetemizole). 60 patients were divided in 2 groups (30 patients in each group). Group 1 had a capsule of asetemizole (20mg) and the second group had a placebo capsule one hour before RCT. The patients completed the questionnaire after RCT and gave it back on the next session. The evaluated times were 1, 3, 6, 9, 12, 18, 24 and 72 h after RCT. This study indicated that asetemizole was able to reduce the moderate pericemental pain just at the 9 and 12 hours after RCT, and it was not able to reduce the spontaneous pain after RCT significantly on the evaluated times.