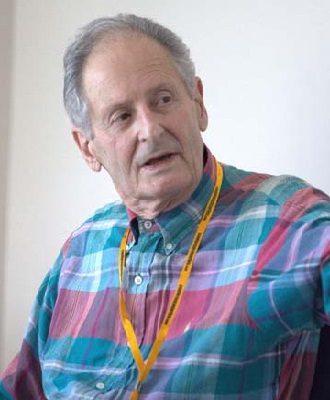 Henry M. Sobell completed his studies at Brooklyn Technical High School (1948-1952), Columbia College (1952-1956), and the University of Virginia School of Medicine (1956-1960). Instead of practicing clinical medicine, he then went to the Massachusetts Institute of Technology (MIT) to join Professor Alexander Rich in the Department of Biology (1960-1965), where, as a Helen Hay Whitney Postdoctoral Fellow, he learned the technique of single crystal X-ray analysis. He then joined the Chemistry Department at the University of Rochester, having been subsequently jointly appointed to both the Chemistry and Molecular Biophysics departments (the latter at the University of Rochester School of Medicine and Dentistry), becoming a full tenured Professor in both departments (1965-1993). He is now retired and living in the Adirondacks in New York, USA.

Title : The centers of premeltons signal the beginning and ends of genes