Hydrogen energy is the use of hydrogen and/or hydrogen-containing molecules to generate energy for all practical uses with great energy efficiency, significant environmental and social advantages, and competitive economy.

A fuel cell is a device that uses a chemical reaction to create electricity. The two electrodes are located on the anode and cathode, respectively, in every fuel cell. The electrodes are placed where the reactions that produce electricity take place. Every fuel cell also has an electrolyte that transports electrically charged particles from one electrode to the other, as well as a catalyst that accelerates reactions at the electrolyte.

Hydrogen fuel cells work by mixing hydrogen and oxygen atoms to generate power. The hydrogen combines with oxygen in a battery-like electrochemical cell to produce electricity, water, and a little quantity of heat. 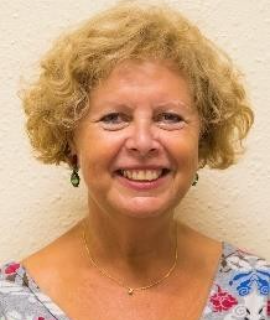 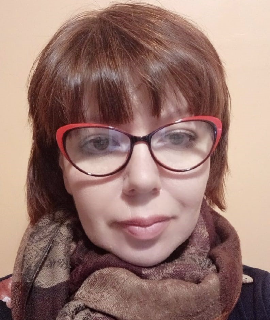