A biologic is produced inside living system, like a microorganism, plant or animal cell, or both. The majority of biologics are huge, complex compounds or molecule mixtures. Recombinant DNA technology is used to make several biologics. Biologics are made from living systems that can be sensitive to even modest modifications in the manufacturing process. Small variations in the manufacturing process can have a big impact on the final biologic's composition and, more crucially, how it works in the body.

Any molecule created by living beings is referred to as a biomolecule. As a result, the vast majority of them are organic molecules. Polysaccharides, amino acids and proteins, nucleic acids (DNA and RNA), and lipids are the four major types of macromolecules found in and produced by living organisms. Over the last two decades, there has been a clear shift away from traditional chemically synthesized small molecule medications and toward large molecule biological drugs or biopharmaceuticals. Despite the fact that many analysts agree on this trend, it is unknown which biomolecules the pharmaceutical industry is currently using for biopharmaceuticals and which biomolecules are in their drug development pipelines that may become the next generation of biopharmaceuticals.

“Antibody-drug cell therapy products when the active ingredient is taken or synthesised from a biological source” are biotherapeutics. Biotherapeutics has become an important aspect of modern medicine, and it is increasingly being utilized to treat and prevent major illnesses, infections, and diseases.

Title : Values based practice and the impact on Drug discovery, regulation of the Pharma industry and consent in healthcare” 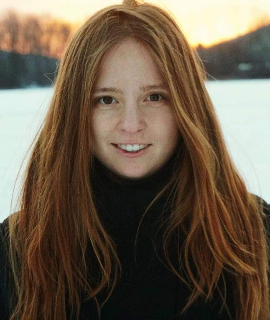