Drug carriers are primarily used to control the release of drug patterns into the circulation, which can be achieved through either moderate drug release over a long period of time (normally dispersion) or activated release at the drug's target in response to stimuli such as pH changes, temperature use, and light actuation. The ability to encapsulate pharmaceuticals is another feature of drug carrier. Drug carriers use their size and the spaces between cells in various tissues to passively target and accumulate in their intended target. Therapeutic drug carrier systems are designed technologies that allow medicinal drugs to be delivered with precision and/or controlled release. Many chronic diseases, including cancer, have a substantial impact on the treatment and potential cure of a range of drug carrier systems.

Title : mRNA and exosome-mediated directed gene therapy of cancer with no side effects

Title : Antibody-Proteases as Translational Tools of The Newest Generation to be applied for Biodesign and Bioengineering to get Precision and Personalized Healthcare Services Re-armed

Title : The Discovery of the First Red Geopolymer

Title : Preliminary studies on phytochemical constituents of the leaves and fruits of Annona atemoya

Title : Selectively Inhibition of Magnolol on Th17 Cell Differentiation both in vitro and in vivo through Blocking STAT3 Signaling in CD4+ T Cells via Specifically Binding to STAT3 at SH2 Domain for Treating Multiple Sclerosis 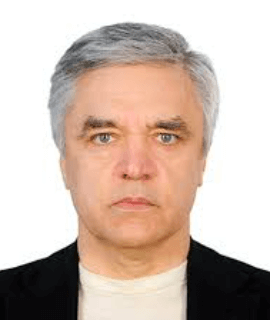