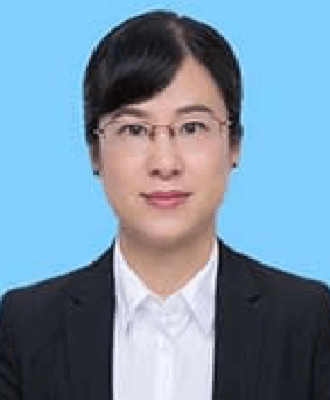 Dr. Cui Feng Zhu studied Nutrition and food hygiene at the Guangxi medical university, China and graduated as MS in 2002. She then joined the research group of Prof. Yong Li at the Peking University,China, She received her PhD degree in 2009. After four years postdoctoral fellowship supervised by Prof AiMin Xu at the Department of endocrinology, Hong Kong university, China, she obtained the position of an Chief physician & Director of the Dept of Clinical nutrition at the Shenzhen hospital of southern medical university in 2016. She has published more than 40 research articles in SCI(E) or Chinese core journals.